Please note that this is a beta version which is still undergoing development and testing before official release. The software and all content found within are provided on an “as is” and “as available” basis. HP Inc. does not give any warranties, whether express or implied, as to the suitability or usability of the software or any of its content.

PLEASE DO NOT CONTACT HP SUPPORT FOR ASSISTANCE. You will simply be asked to install the supported public release, or communicate with calcbeta@hp.com

Description
-----------
This BETA release of the Prime Calculator firmware and associated PC and Mobile software delivers fixes to outstanding issues. This document is not a complete list of all changes but highlights specific items. Only users willing to experiment with pre-release software and report issues to calcbeta@hp.com are invited to experiment with this release.


Please back up your calculator before the update. Any existing data on the device may be wiped during the update process.

Primary focus of this BETA release is focusing on modification of HP Prime Apps and changing network communication with the HP Prime Connectivity Kit.

Linux Technical Preview Virtual Calculator:
1. Delivered in x86 and x64 versions
2. Built using Ubuntu 14.04 and packaged as an appimage
3. Primarily, this is to test if application is able to be run on a wide range of systems and distros
4. There is a technical preview and does not indicate a supported Linux release will be forthcoming

New Functionality and Changes (Calculator Software)
1. Added UVAL and UPART commands to get value or unit part from unit objects.
2. Changed FP and IP commands to work with unit objects
3. Changed DMS key to work properly in places other than the HOME screen (dialog boxes, spreadsheet, etc.)
4. Reworked network connection screen to allow connection to specific IP address or network name
5. Reworked network discovery to use mDns/Bonjour to use more standard network discovery
6. Reworked display of large matrices, strings or expressions that do not fit on the screen print in a reduced size in history
7. Reworked cursor height to match the part of the expression being edited
8. Reworked selection of expressions to use system color instead of an invert selection display 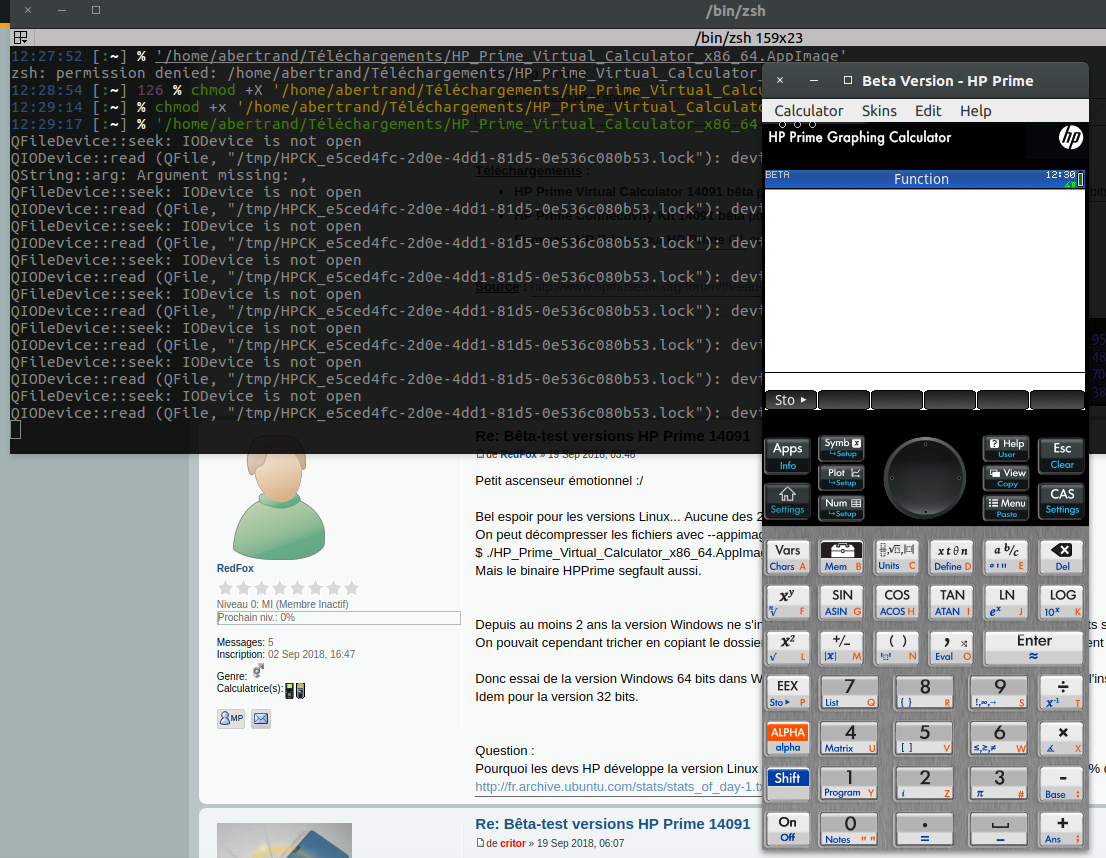 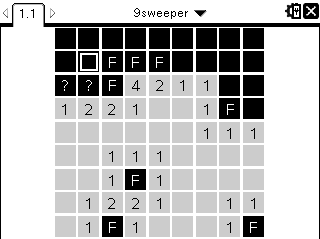 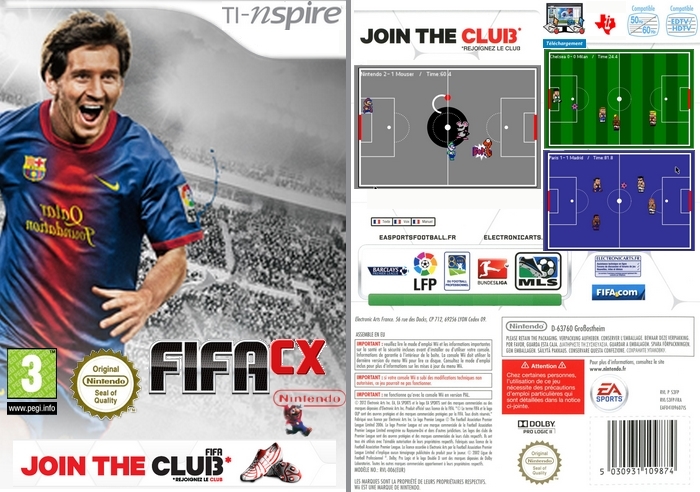