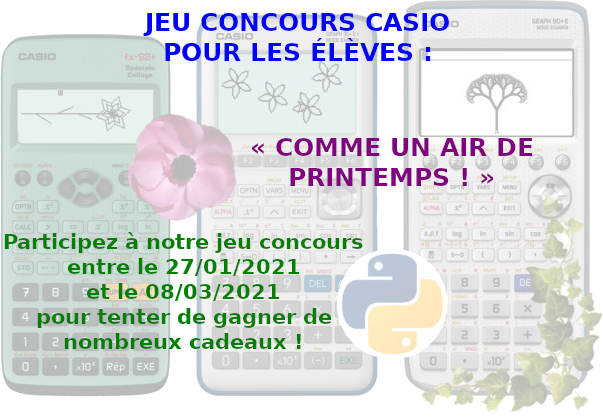 Thank you very much for your comprehensive explanations, and especially for the decrypted OS image dumping method.

I'm not sure I can help, but here are the 5-bits ASIC user flags values ( https://hackspire.org/index.php/Memory- ... cellaneous )

The ASIC user flags are in the ASIC, not in the Manuf.

The Manuf includes the model ID, which is not exactly the same thing.

As you know, modern x86-based Macs are technically PCs, equipped with several Apple-specific components, in an enclosure whose design negatively impacts reliability, and a high price tag

I have worked with such a machine in a past day job, and seen others' experiences with their Macs.

critor wrote:Thank you very much for your comprehensive explanations, and especially for the decrypted OS image dumping method.

That one's trivial and has been known, publicly documented since 2009, in a matter of hours or days after the boot2 was first decompressed

Unlike another offline method developed later, it requires a emulator in working state, and on the CX/CM, a copy of the boot1. But that method is less user-friendly nevertheless.

Patching the memory read instructions is one of the ways to achieve the aim, indeed