Context
TI provides useful functions in their ti_system module.
Among those, there is eval_function("name",value) which "evaluates a predefined OS function at the specified value".

That's good but not good enough to evaluate any function that takes more than a single argument, for instance... And it seems to be restricted to numerical stuff only, too.
How are we supposed to do fancy math stuff from Python?

In fact, people have started asking this question on TI-Planet for instance, where someone wanted to have access to specfunc for Laplace transforms. That's when I started to dig in and see if there was any way to do more than just eval_function...

How does this library work?
Well, it turns out that the ti_system module also has some internal/lower-level functions exposed (but not listed in the menus), like writeST and readST (which I guess is used by other higher-level functions like store_value and recall_value), which interact with the
Symbol Table
which is basically where variables are stored and shared.

Interestingly, recall_value seems to be able to evaluate the input and return the output, with much less restrictions!

So, the library leverages that, with some pre- and post-processing to work around some quirks, but it seems to work relatively well.

Usage
Just import the module and use the functions it provides: eval_expr and call_func.

If you just need the eval_expr function, you can just do this: from eval_expr import eval_expr.

Aliases (caseval, eval_native) to eval_expr are provided for convenience, for compatibility purposes, if you import the whole module.

If you find a bug, a weird behavior, or if you want to submit feedback or give ideas in general, please open an issue here

Examples
Here's a screenshot with a few expressions: (note that @i is a way on the Nspire software to quickly get the complex i symbol) 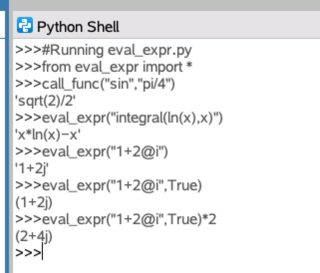 In the future...
Well, I've contacted TI to see if they could add this kind of feature natively so that we don't need to resort to weird tricks, and they've replied that they're analyzing my feedback, so
there's hope
for a future update 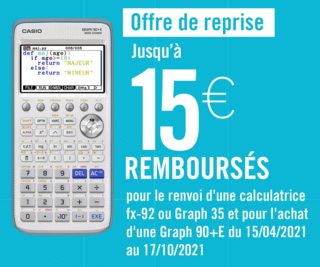 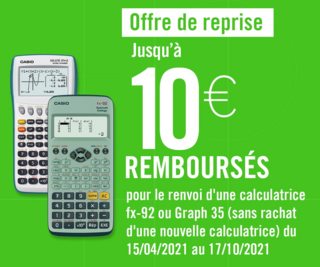 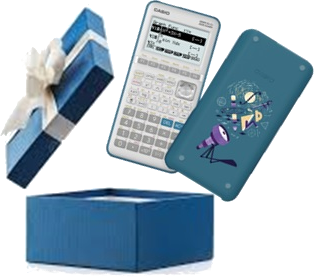 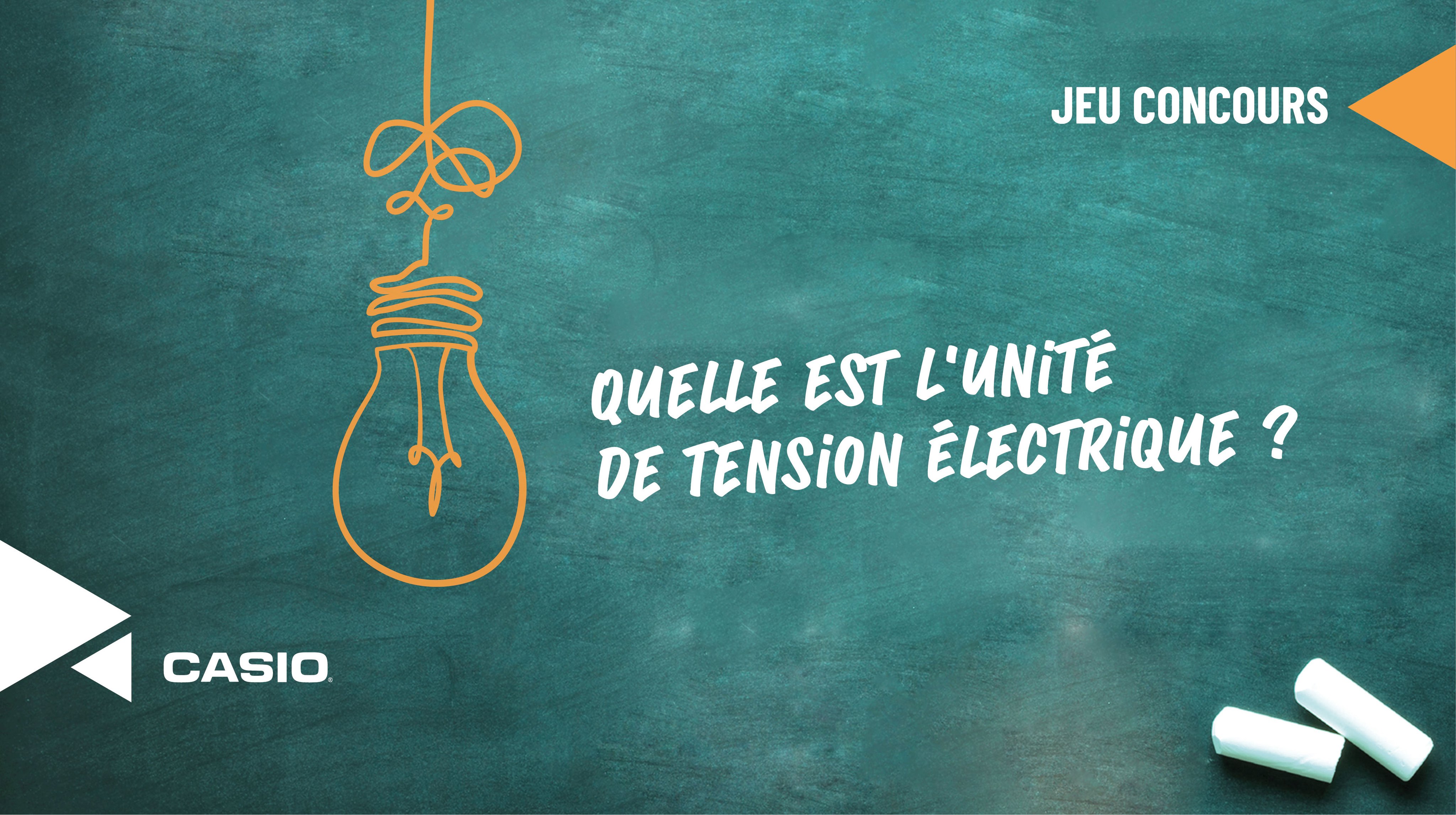 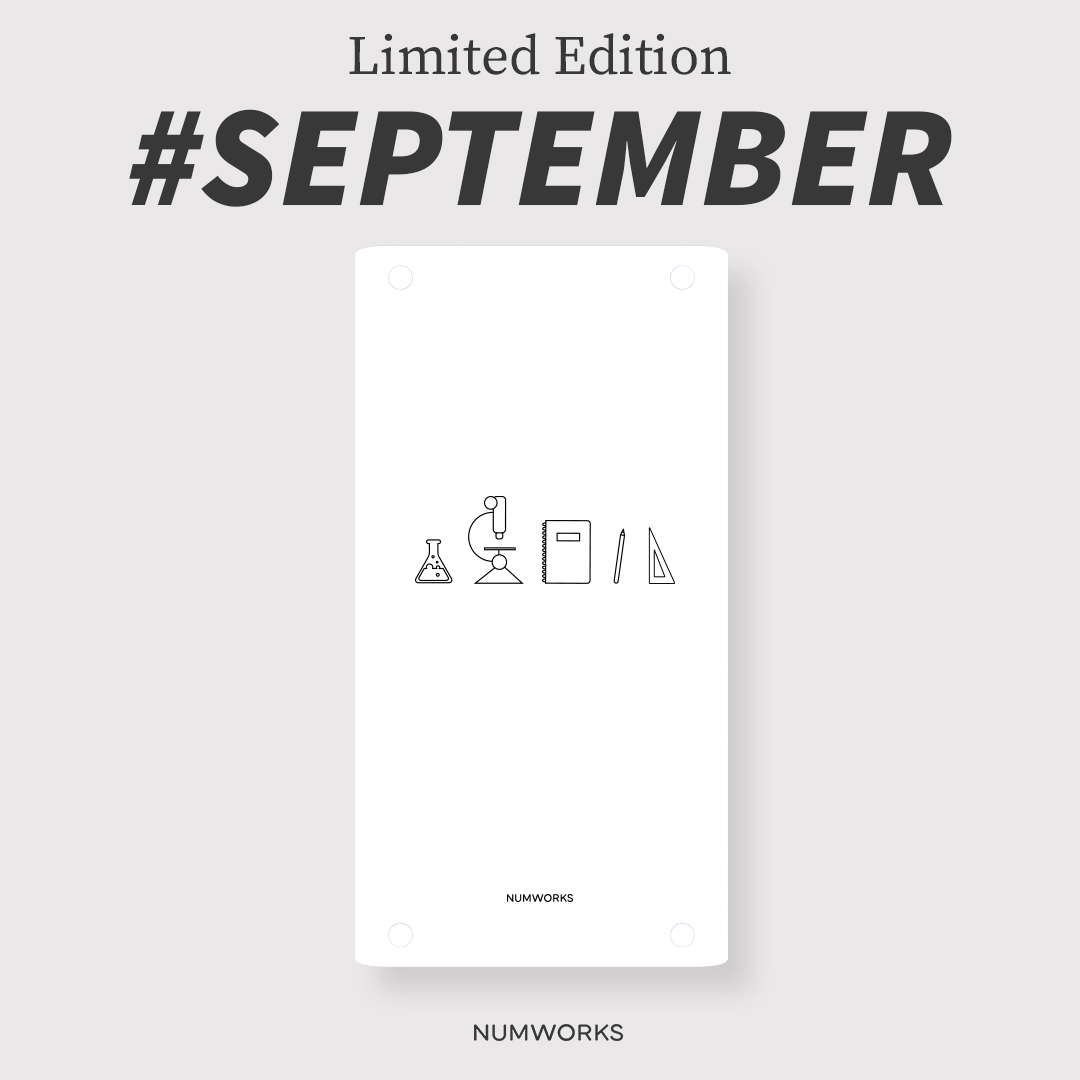