The major upgrade from ZDS to LLVM

The toolchain is from now on based on LLVM, an open-source retargetable compiler infrastructure, and @jacobly0 created an (e)z80 backend!
This is a major milestone as it allows the CE toolchain to move away from using the legacy Zilog ZDS compiler, which is closed-source, proprietary, only worked on Windows, and contained numerous bugs.
Thanks to LLVM, later standards of the C and C++ languages are supported (you're not stuck with C89 anymore!), code optimization actually works, and the compiler is able to run natively across multiple platforms. The fact that it is open-source and community-maintained means that bugs can actually be fixed and improvements/feedback can come from anyone.

Note
: No STL is provided for C++ source code (i.e. no std::string, no std::vector, etc.). Currently only language support is offered.

Updating your projects for this new toolchain version

In programs you build with this new toolchain, you should notice performance or speed improvements, depending on the optimization level you choose ... or even both

But the massive internal changes in the toolchain
do
mean that some programs might not compile right away anymore.
In fact, first, after installing the new toolchain, you'll have to update your projects' makefile. It's only a few lines, and a template makefile can be found here.

Regarding potential source code related migration, don't worry, it shouldn't be too difficult to fix your code. Here are some differences:

Other changes and improvements

You can find the a more detailed list of changes (and a link to the commits) in the changelog file, but here are the other important changes in addition to the compiler change:

Let's thank once again @jacobly0 for his spectacular work (years in the making), as well as everybody who contributed in one way or another, to this release 🥂

Users browsing this forum: No registered users and 3 guests 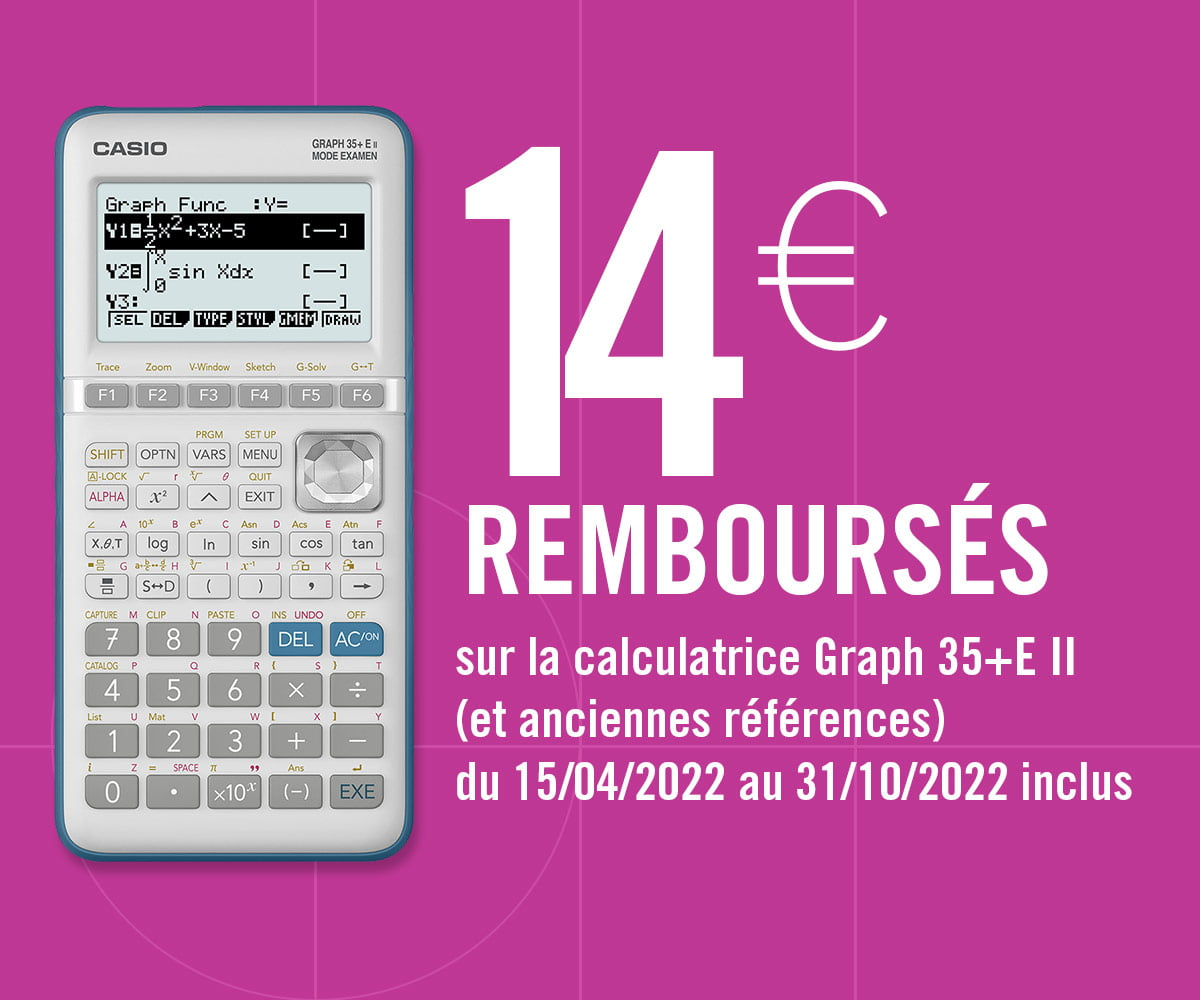 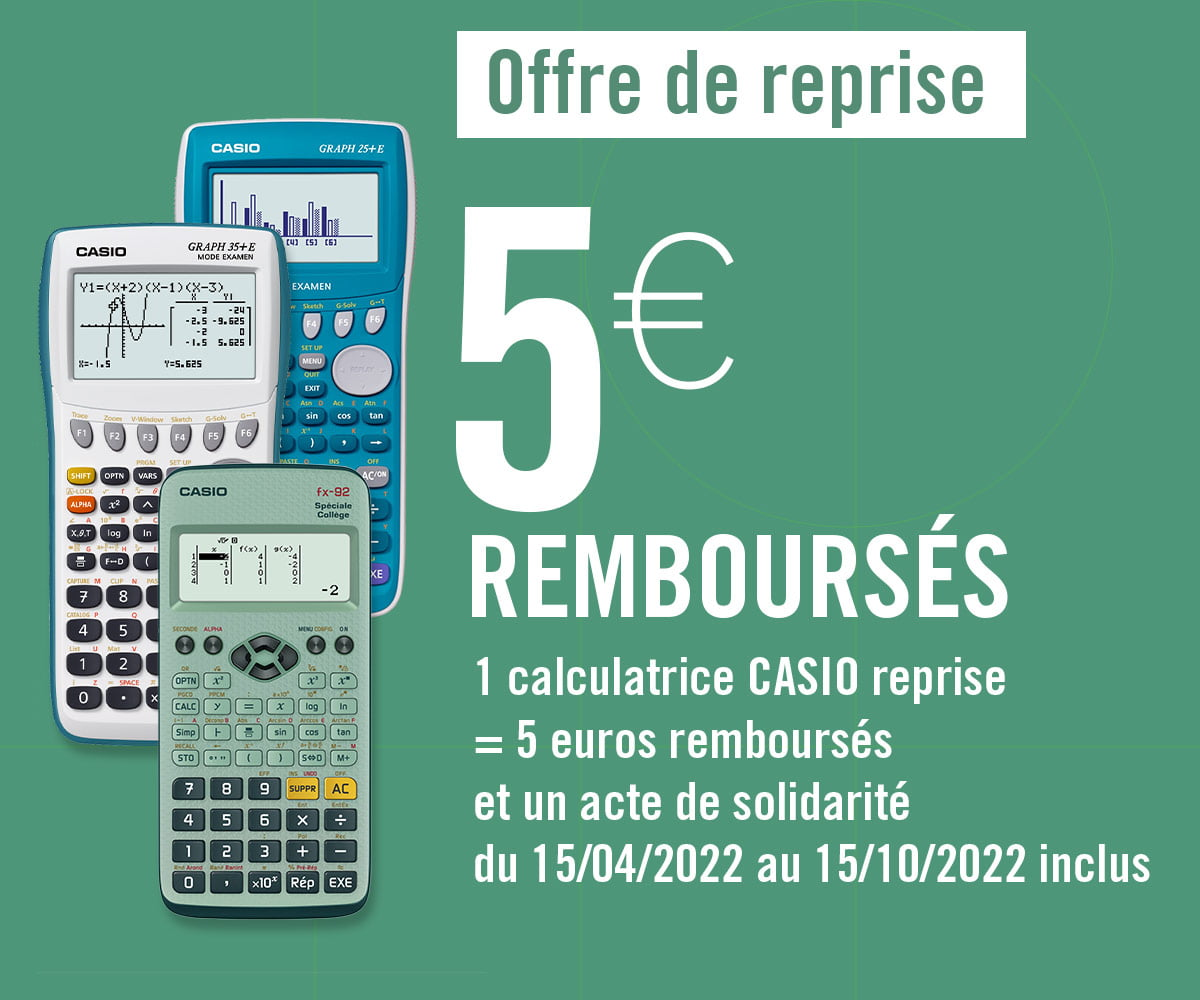 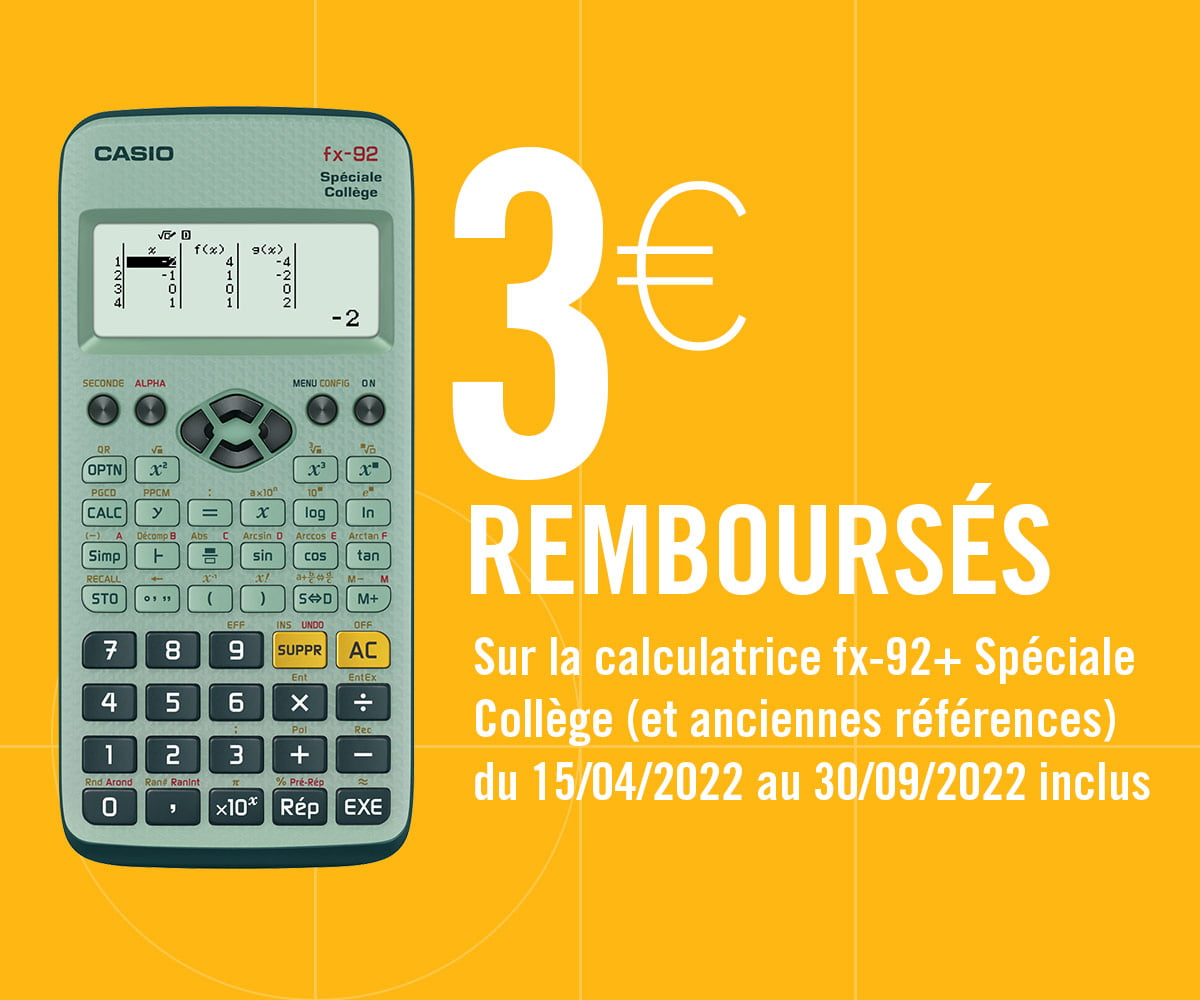 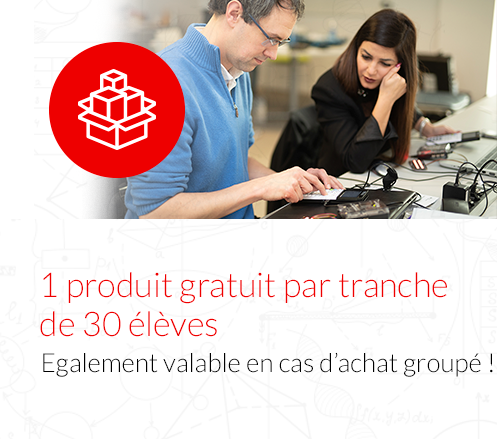 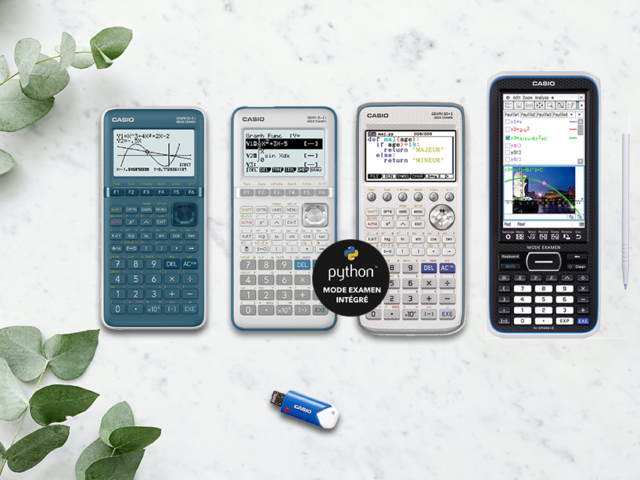