Hello,I am Brainportable,and my name used to be name:=rand().
A few days ago,we unzipped the Lexibook Pocket graph's firmware and found something.
In \system\app,we can found that there is a phone.apk in it .However,Due to the calculator doesn't have a SIM socket and the UI may forbid the access to it,so it doesn't make sense.(but why Lexibook company put it there?

)besides,we extracted some of the apks and installed them to a Chinese-language cellphone.To our surprise,the Lexibook safe browser and Lexibook market's UI are displayed in Chinese.
In system\media,we found its boot animation and a advertisement.Due to this ad,we can know that this calculator can work as a game console like Nintendo Wii with a special device called Lexibook connect.And we found ringtones in \system\media\audio\ringtones,and they are the same as Google Nexus' ringtones.However,they don't make sense.And in system\media\rkfactory,we can found its wallpaper.
In \system\lib\hw,we can found many files about RK2928.So.we can know that this Calculator's CPU is Rockchip RK2928 made by Rockchip company in China.

Very interesting - thank you very much for telling.

Would you mind sharing the Lexibook Power Academy Graph firmware ?

We've gathered lots of Lexibook *Graph firmwares, but only for the inferior Lexibook Pocket Graph :
archives_list.php?cat=OS+lexigraph

critor wrote:Very interesting - thank you very much for telling.

Would you mind sharing the Lexibook Power Academy Graph firmware ?

Sorry,I got no Lexibook Power Academy Graph now,and it is hard to buy in China.
Portable brain X:/ unmounted 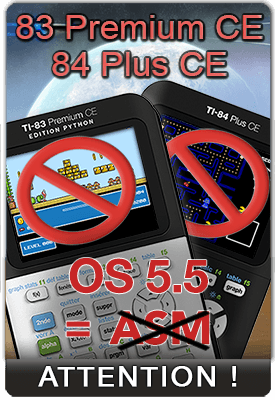