11.16. Two people are carrying a uniform wooden board that is 3.00 m long and weighs 160 N. If one person
applies an upward force equal to 60 N at one end, at what point does the other person lift? Begin with a free-
body diagram of the board.
11.19. A 306-N, uniform, 1.47-m bar is suspended horizontally by two vertical cables at each end. Cable A can
support a maximum tension of 476.0 N without breaking, and cable B can support up to 430.0 N . You want
to place a small weight on this bar.
(a) What is the heaviest weight you can put on without breaking either cable?
(b) Where should you put this weight?


11.51. A therapist tells a 78.0 kg patient with a broken leg that he must have his leg in a cast suspended
horizontally. For minimum discomfort, the leg should be supported by a vertical strap attached at the center
of mass of the leg-cast system. In order to comply with these instructions, the patient consults a table of
typical mass distributions and finds that both upper legs (thighs) together typically account for 21.5 % of
body weight and the center of mass of each thigh is 18.0 cm from the hip joint. The patient also reads that
the two lower legs (including the feet) are 14.0 % of body weight, with a center of mass 69.0 cm from the
hip joint. The cast has a mass of 5.30 kg , and its center of mass is 78.0 cm from the hip joint.
(a) How far from the hip joint should the supporting strap be attached to the cast?


11.65. A worker wants to turn over a uniform 1200-N rectangular crate by pulling at 53.0 ∘ on one of its vertical
sides. The floor is rough enough to prevent the crate from slipping.
(a) What pull is needed to just start the crate to tip?
(b) How hard does the floor push on the crate?
(c) Find the friction force on the crate.
(d) What is the minimum coefficient of static friction needed to prevent the crate from slipping on the
floor?


2
29.22. A circular loop of wire with radius 0.0450 m and resistance 0.164 Ω is in a region of spatially uniform
magnetic field, as shown in the following figure The magnetic field is directed out of the plane of the figure.
The magnetic field has an initial value of 8.42 T and is decreasing at a rate of -0.645 T/s .
(a) Is the induced current in the loop clockwise or counterclockwise?
(b) What is the rate at which electrical energy is being dissipated by the resistance of the loop?


29.28. Airplanes and trains move through the earth's magnetic field at rather high speeds, so it is reasonable to
wonder whether this field can have a substantial effect on them. We shall use a typical value of 0.50 G for
the earth's field.
(a) The French TGV train and Japanese "bullet train" reach speeds of up to 180 mph with wheels moving
on tracks about 1.5 m apart. At top speed moving perpendicular to the earth’s magnetic field, what
potential difference is induced across the tracks as the wheels roll?
(b) Does this seem large enough to produce noticeable effects?
(c) The Boeing 747-400 series of aircraft has a wingspan of 64.4 m and a cruising speed of 565 mph. If
there is no wind blowing (so that this is also their speed relative to the ground), what is the maximum
potential difference that could be induced between the opposite tips of the wings?
(d) Does this seem large enough to cause problems with the plane?


29.46. A very long, rectangular loop of wire can slide without friction on a horizontal surface. Initially the loop has
part of its area in a region of uniform magnetic field that has magnitude B = 3.30 T and is perpendicular to
the plane of the loop. The loop has dimensions 4.00 cm by 60.0 cm, mass 28.0 g, and resistance R =
6.00×10−3 Ω . The loop is initially at rest; then a constant force Fext = 0.180 N is applied to the loop to pull it
out of the field.
(a) What is the acceleration of the loop when v = 3.00 cm/s?
(b) What is the loop's terminal speed?
(c) What is the loop's acceleration when the loop is moving at the terminal speed?
(d) What is the acceleration of the loop when it is completely out of the magnetic field?


3
29.56. A bar of length L = 0.36 m is free to slide without friction on horizontal rails. Uniform magnetic field B =
2.4 T, is directed into the plane of the figure. At one end of the rails there is a battery with emf E= 12 V and
a switch S. The bar has mass 0.90 kg and resistance 5.0 Ω; ignore all other resistance in the circuit. The
switch is closed at time t = 0.
(a) Choose the correct sketch of the bar's speed as a function of time.
(b) Just after the switch is closed, what is the acceleration of the bar?
(c) What is the acceleration of the bar when its speed is 2.0 m/s?
(d) What is the bar's terminal speed?


11.17. IDENTIFY: The beam is at rest so the forces and torques on it must each balance. 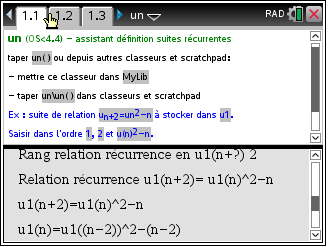 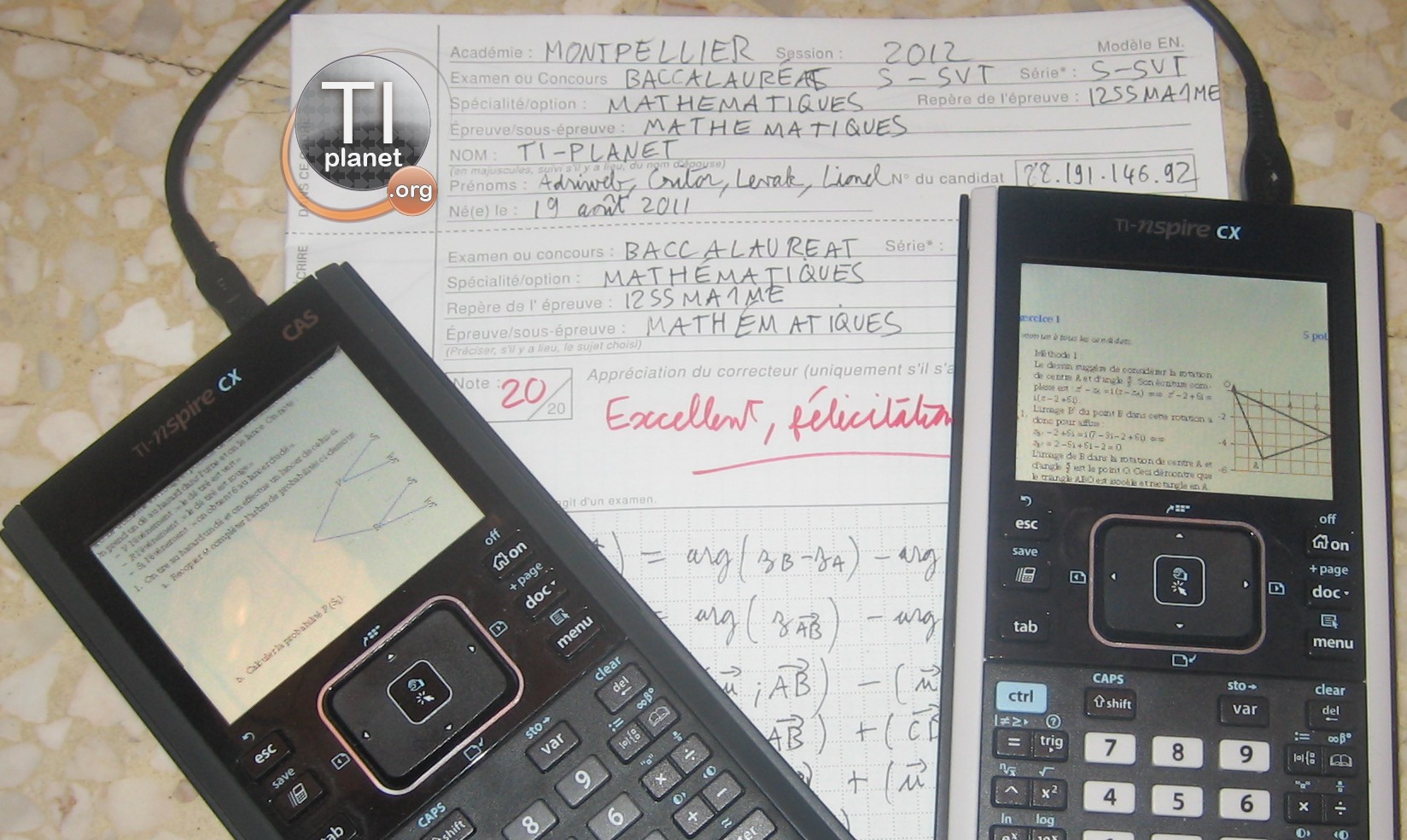